This website has been developed and funded by ALK and is intended for children who have been prescribed Jext ®, their parents and carers.

If you start to develop
symptoms of anaphylaxis

for an ambulance immediately stating ‘ANAPHYLAXIS’

Jext® is the medicine you have been given by your doctor to help treat your anaphylaxis.

Once you have used your Jext®, it works quickly while you wait for the ambulance to arrive. The liquid medicine inside Jext® is called adrenaline, Jext® automatically puts the adrenaline into your body. 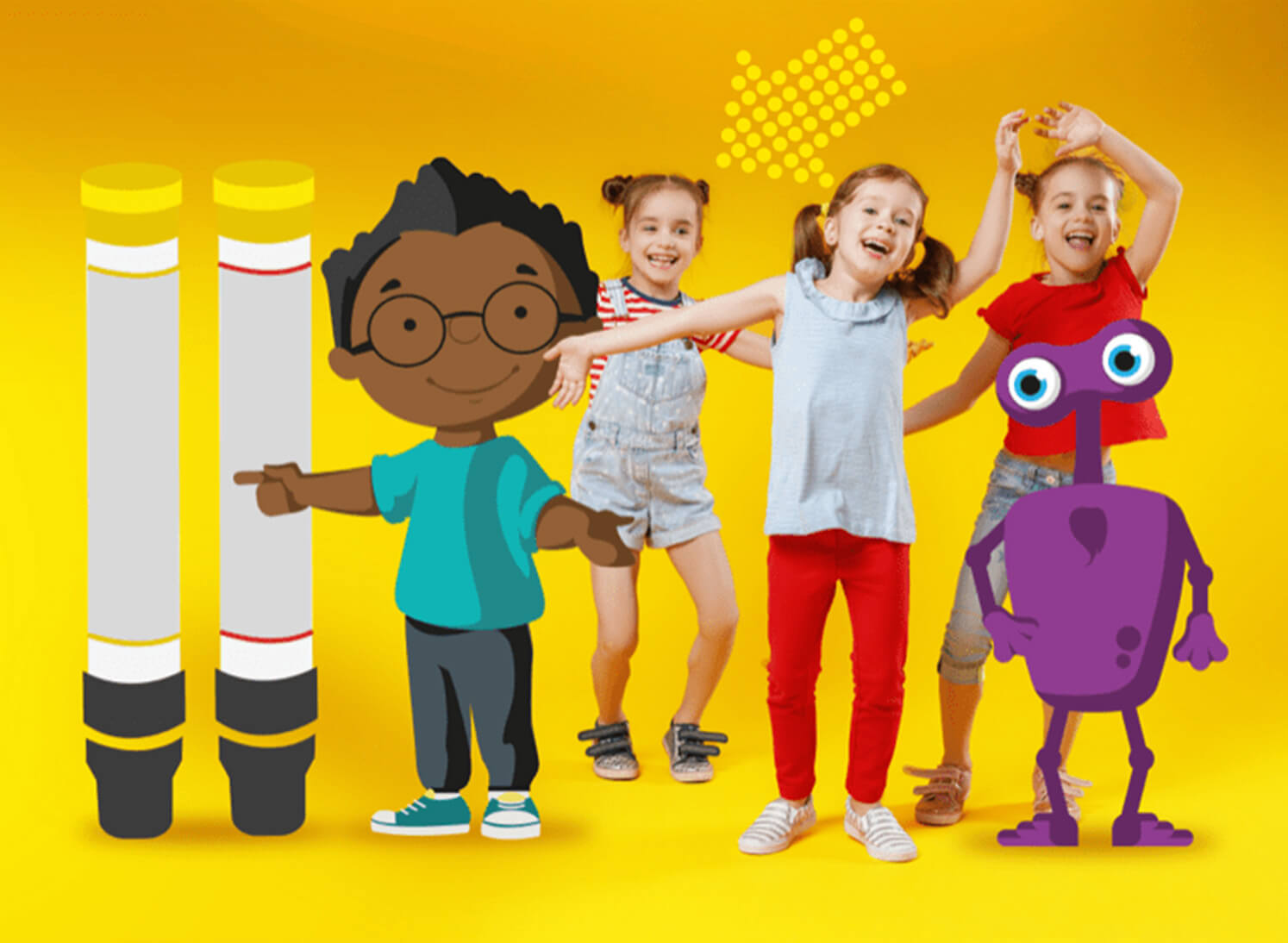 Your doctor has given you Jext® because your body has reacted badly to something in the past, such as a type of food or an insect sting. In other words, you had an allergic reaction to something.

You may react again in the future to whatever it is that your body doesn’t like. There is also a chance that next time you may have a more severe allergic reaction called an anaphylactic reaction.

Jext® contains a liquid, which works quickly while you wait for the ambulance. This liquid is a medicine called adrenaline. Jext® automatically puts the adrenaline into your body. But don’t worry as you will learn later, Jext® is not hard to use, and you won’t see the needle going into your body. 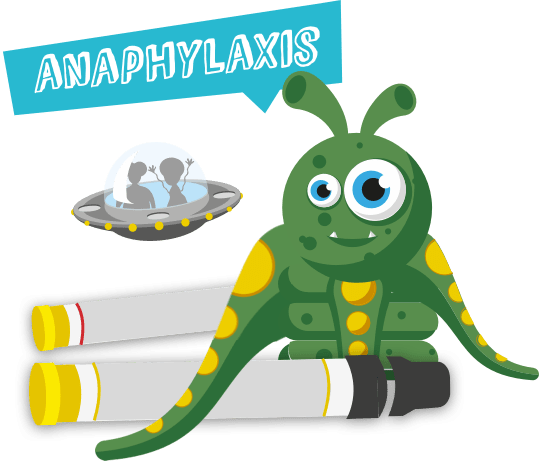 Your doctor should explain when and how to use Jext®. If you feel like you are having an allergic reaction it is important that you use your Jext® immediately.

Early use of adrenaline means that you will recover more quickly and feel better faster.

It’s important that your school knows about your condition and allergy so that you and your teachers can come up with a plan on how to make sure you are safe at school.

It is encouraged that you regularly test your knowledge about your Jext® so we’ve put a handy quiz together. 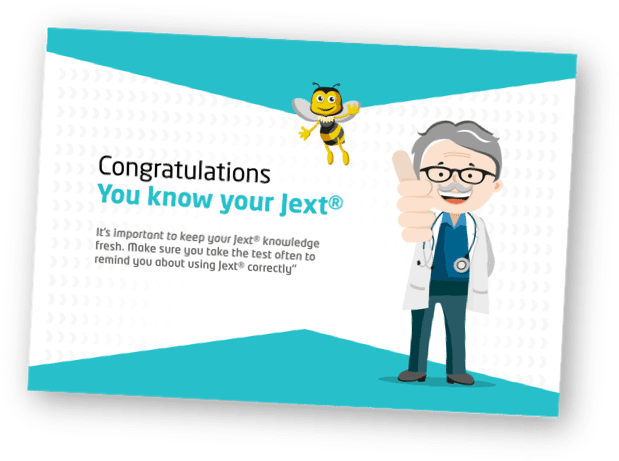